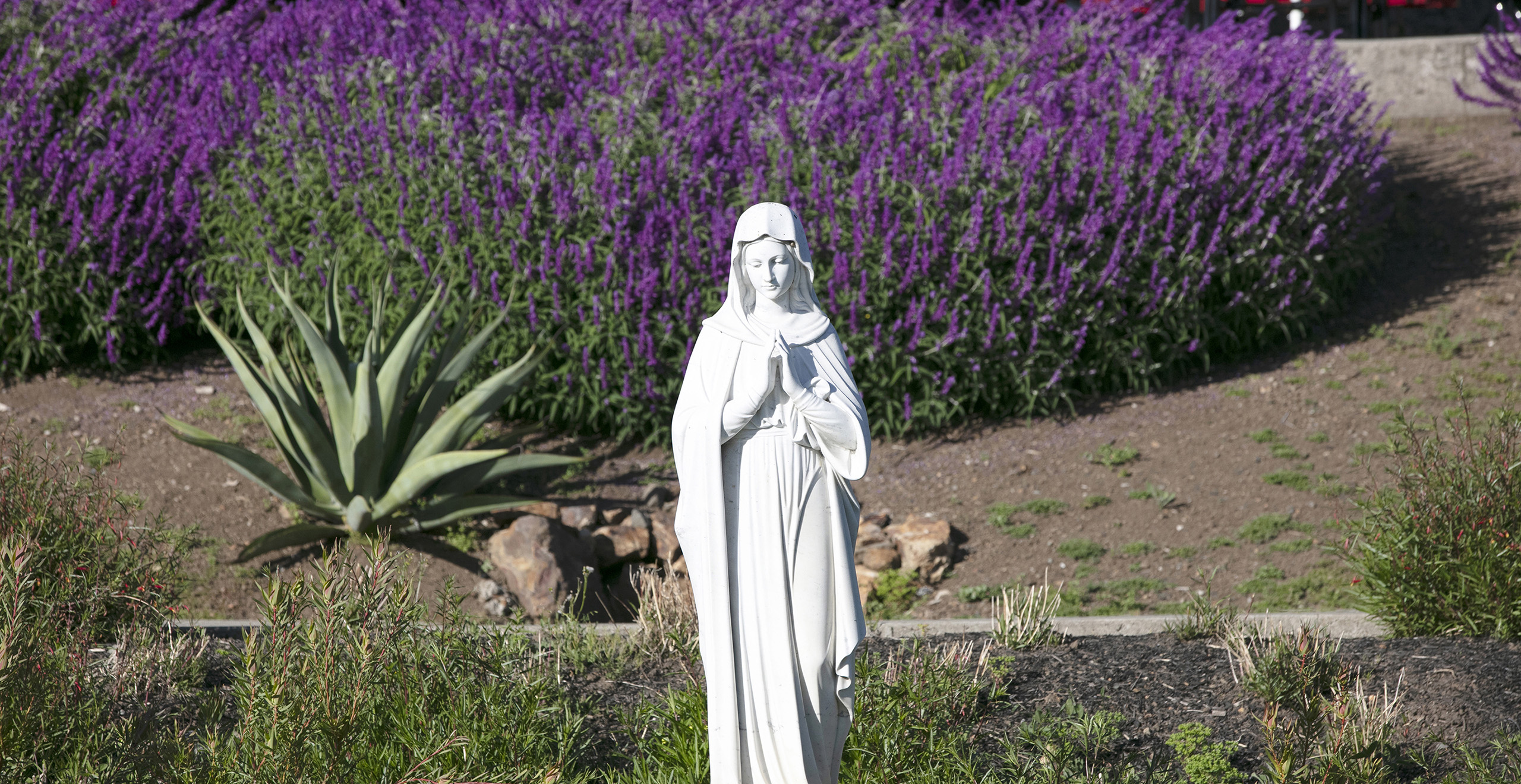 We are guided by our founding social justice mission 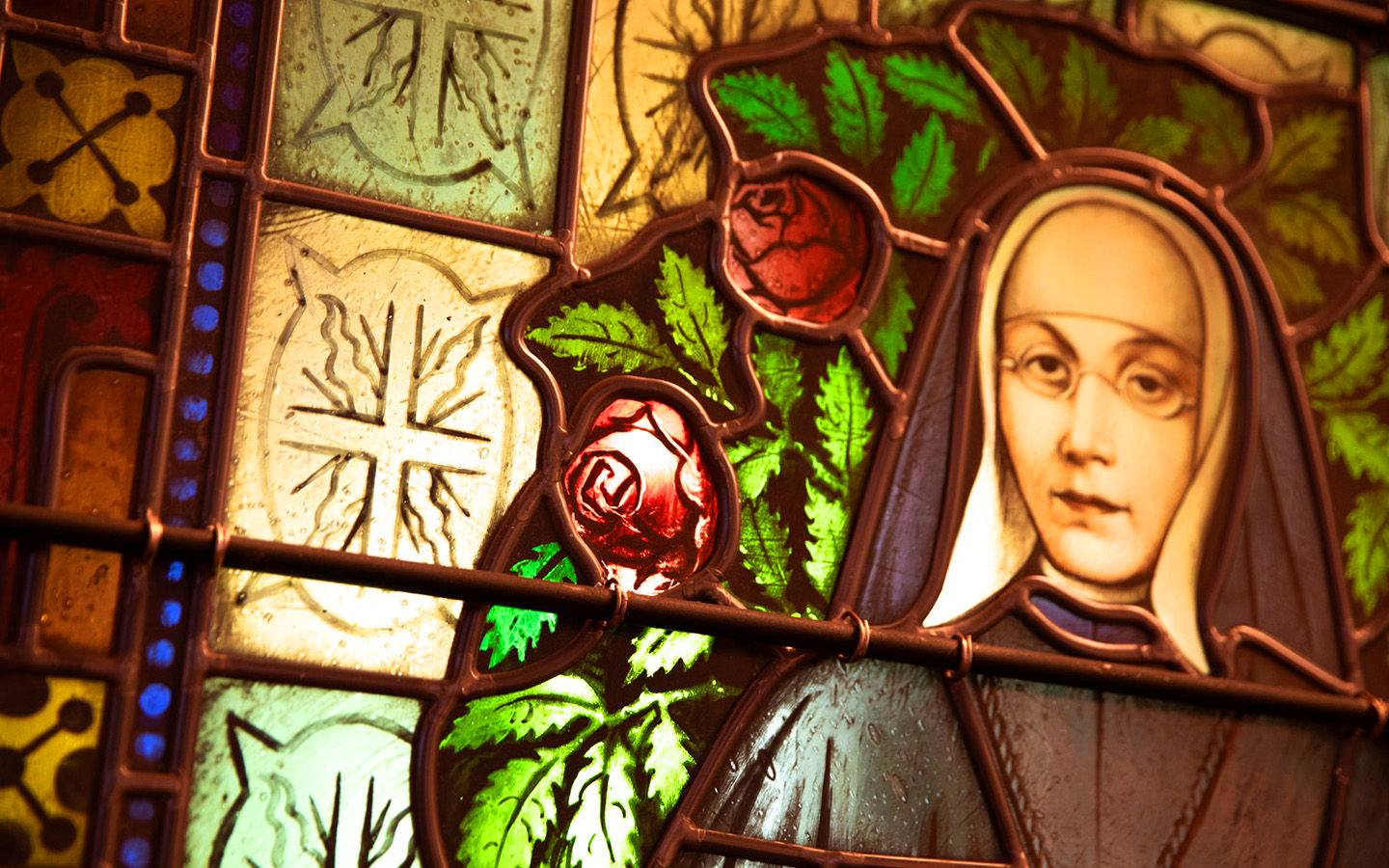 Social justice from the very beginning

Holy Names University, founded by the Sisters of the Holy Names of Jesus and Mary (SNJM), is rooted in Catholic intellectual and spiritual traditions. A rigorous and inclusive intellectual community, HNU is committed to continuous improvement and provides professional and liberal arts undergraduate and graduate degree programs. The University empowers a diverse student body to think critically and imaginatively, to understand and employ the various modes of knowledge, to communicate clearly and persuasively, to pursue leadership opportunities, and to promote the common good.

Over 150 years in Oakland 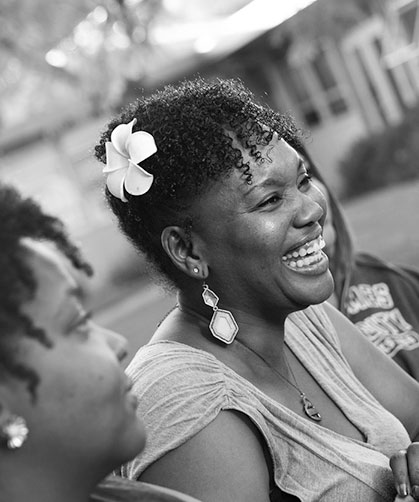 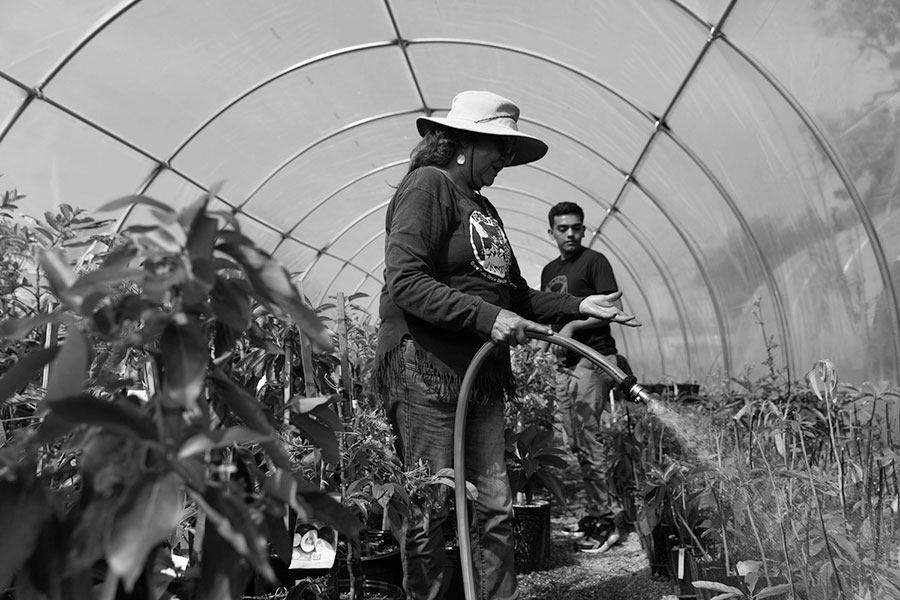 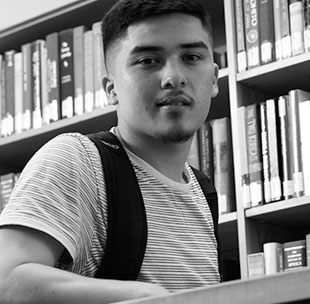 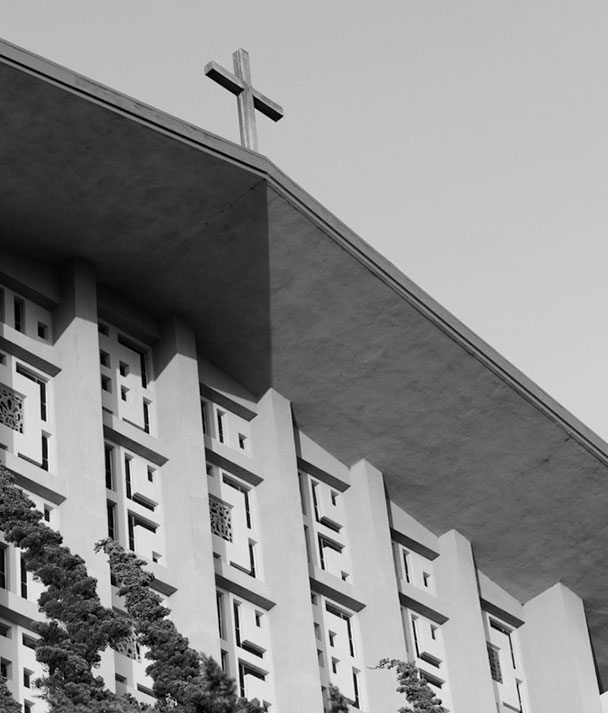 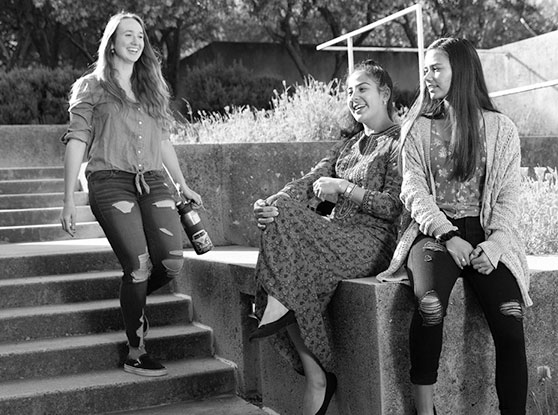 Holy Names University strives to be a leader in innovative experiential learning, committed to inclusivity and collaboration and dedicated to a more just and equitable world for everyone. 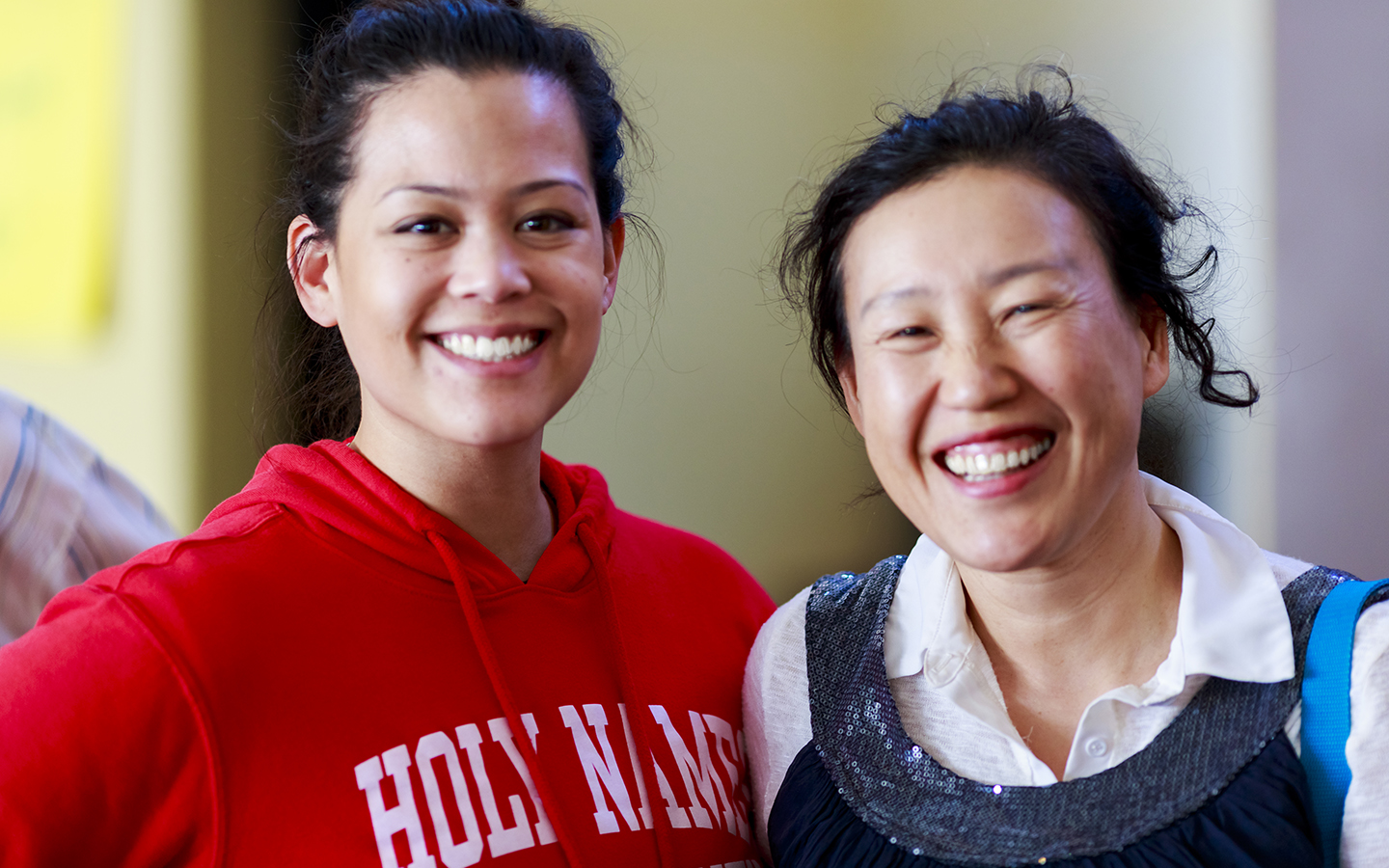 The Sisters of the Holy Names of Jesus and Mary commit themselves to the fulfillment of the human potential through these core values: At HNU, we have a rich history of equality, compassion, and inclusion.
Diversity, Equity, and Inclusion at HNU 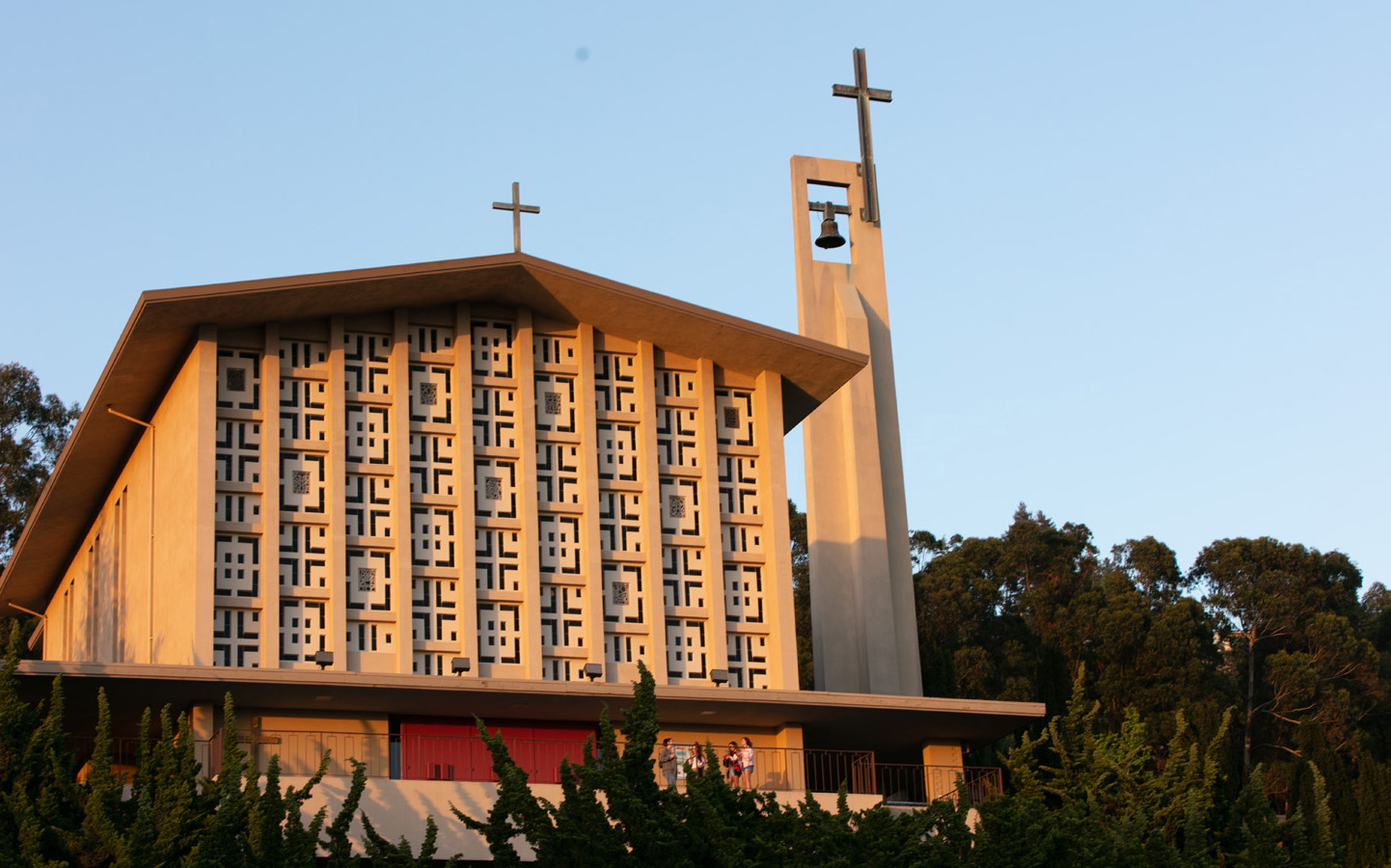 Founded in faith, committed to inclusion for all

As a faith-based university rooted in the Catholic tradition, Campus Ministry promotes spiritual growth and care for others through liturgy, service, retreats, faith formation, and interfaith services.