Defunding the Police: What Does this Mean? 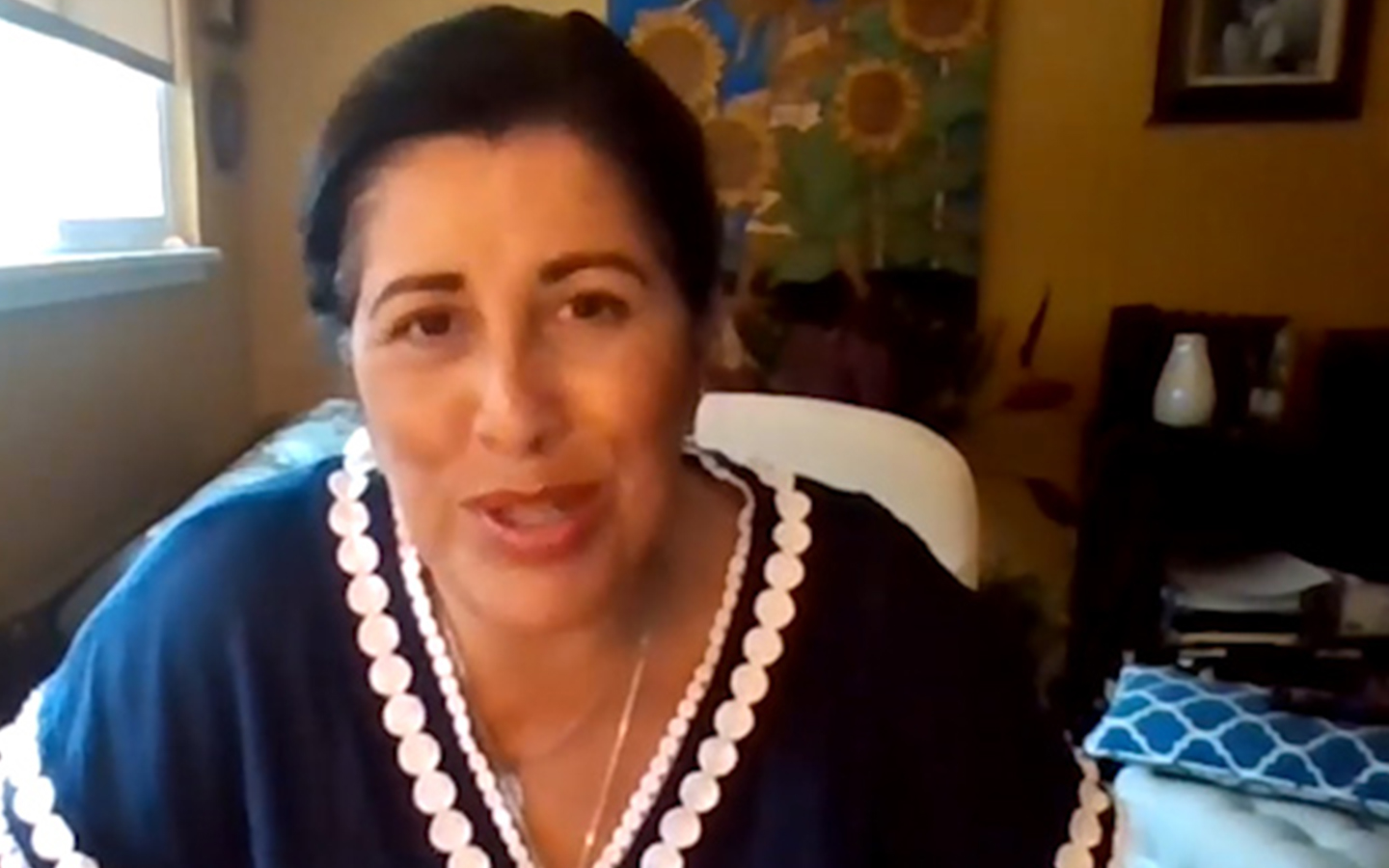 Talia Moore, EdD, professor of criminology at Holy Names University and Freddy Gutierrez, director for HNU’s Center for Social Justice and Civic Engagement, joined forces to bring a four-part Social Justice Info Series to HNU (virtually) this fall. The second session of the series, Defunding the Police: What Does this Mean? took place on October 1.

Guest speakers Deputy Chief LeRonne Armstrong from the Oakland Police Department and Rosie Torres, an Oakland lawyer and board trustee for OUSD, discussed what it means to defund the police and how we can improve Oakland public safety by reallocating funds.

While growing up in West Oakland, Chief Armstrong saw the lack of trust between law enforcement and his neighborhood community. He decided to go into law enforcement to bridge that trust gap. He wants to promote progressive ideas about policing and reduce the racial disparities African Americans experience when it comes to law enforcement.”

Chief Armstrong explained, “As we see tragedies happen across the country at the hands of law enforcement, for me there’s an opportunity as I sit in this space of leadership, to take in the communities’ desire to see and experience something different … Hopefully, I can help other officers understand that we can’t arrest our way out of problems.We can’t be the contributors to the problem we’re trying to solve.”

Feeling a similar need to enact change, Torres began working for the Oakland Unified School District (OUSD) school board to fight against the racism and conflicts that she had experienced as an OUSD student. She explained, “OUSD has a problem increasing the number of Black and Latino teachers because the culture isn’t right for it. 70% of our teachers are white and 10% of our students are white. We have an issue in this country where the teacher workforce isn’t reflecting the students.” According to Torres, diversity in the classrooms helps to positively shape students and it needs to be improved.

Torres questioned OUSD budgeting of over six millions dollars for police when students don’t have the books or computers they need. To help reallocate these funds, Torres created a policy called the George Floyd Resolution to eliminate police officers on OUSD school grounds.

Torres explains, “We can repurpose the six million dollars for police into the general budget. We can put that money towards school counselors, mental health, and restorative justice coordinators in every school.”

Chief Armstrong emphasized the need to invest it in mental health therapists that can properly serve the community, “As a person who has spent his life around public safety, I want to make sure that when people pick up the phone, and call in need, that there’s a service on the other side … the police department recognizes the communities call for change and we want to demonstrate that we hear them by being transparent about the changes being made.”

He continued, “It’s difficult to gain trust from the community when they feel like you’re not there when they need you. It’s going to take us coming together collectively to establish a set of expectations for each other on how we want to live in our community.”

Next up: Prison Reform and COVID’s Impact on the Incarcerated on Thursday, Oct. 15 at 4 pm